This Chinese restaurant in Greenhills opened its doors in December 2007 and it’s been full ever since. The restaurant employs 6 chefs from Hong Kong and you can tell by the authentic taste of their food.

The entrance of Choi Garden

The following pictures are part of a set meal for a table of 12-14 pax. 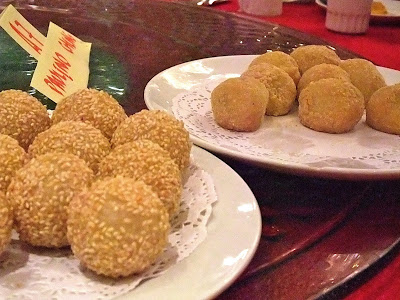 Butchi and Mochi (say that 10x)

But my favorite dishes in Choi are the Salt & Pepper Spareribs, Fish Curd, Millionaires Fried Rice, Fish & Tofu in claypot and the best Fried Pigeon in town. These are my standard repertoire when treating guests from out of the country. 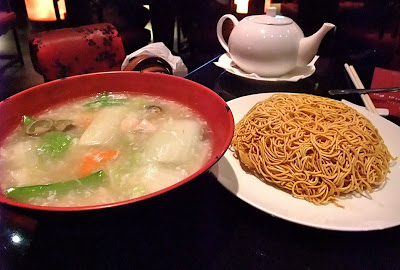 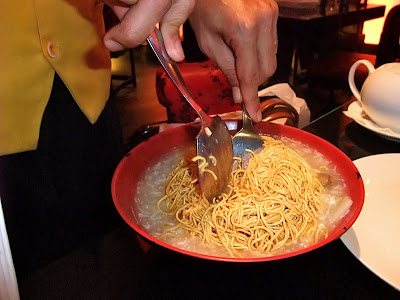