On the first week of February my friends and I went to Baguio just to eat and bond. We went ahead of the Panagbenga Festival and while it was still cold but not as cold as Baguio’s recent low of  8°C.

The first stop was Baguio Country Club to check in. Imagine our surprise when we met a group of high school friends a couple of batches higher from us. Their barkada had the same idea as us.

One of my friends was a member of Baguio Country Club that’s why we were able to stay here. The last time we went to Baguio there were only 7 of us and we stayed in two adjoining rooms. This time the only place that will accommodate all of us was a three bedroom cottage.

We were given cottage 101 which was facing the road and right across the country club.

There was only this narrow inclined driveway for our van to park. The other van had to park at the street for us to bring down all our belongings. An advantage to staying in this cottage was it’s proximity to the club. Every morning we would just walk to the club for breakfast. A big disadvantage was the noise of the vehicles in the early morning. As early as 5:00 am I was awoken by the non-stop “pot pot” of the puto seller and several trucks rambling down the road. Thankfully on the second day it was quiet and I got to sleep until 7:00 am.

From our cottage we had a direct view of Baguio Country Club. 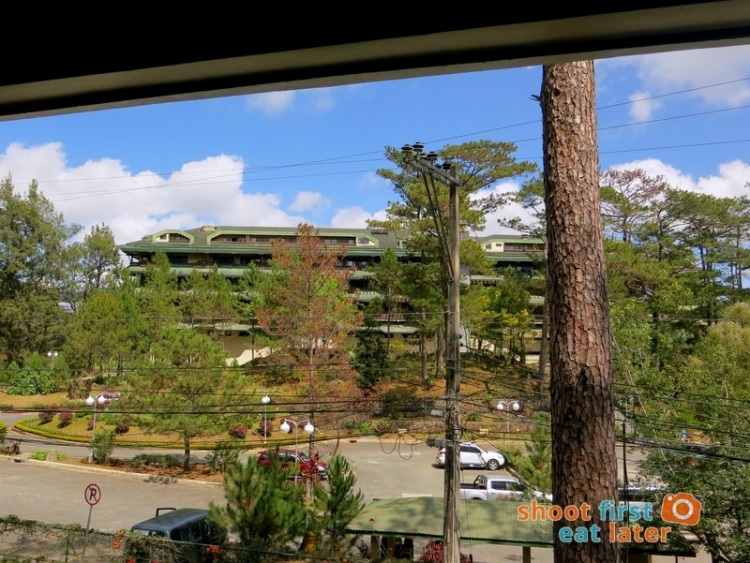 The space was certainly large enough for all of us. A few bottles of water were provided and replenished daily. We still brought a case of water as well us other drinks and lots of snacks. 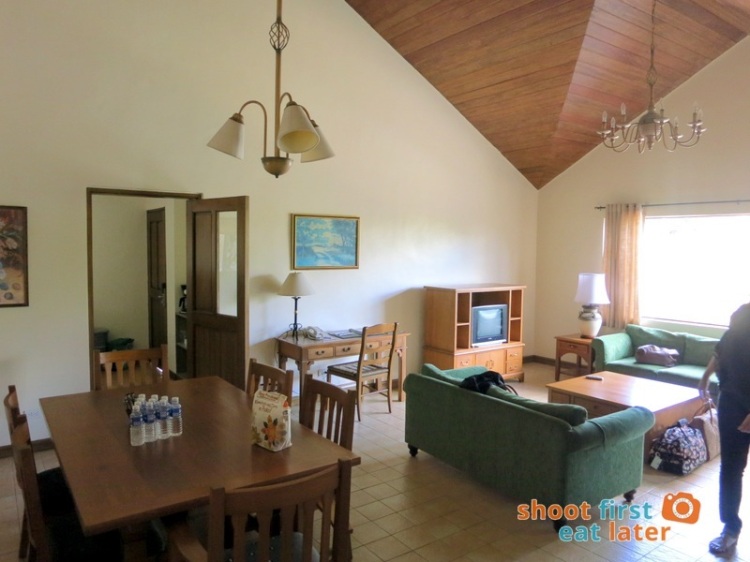 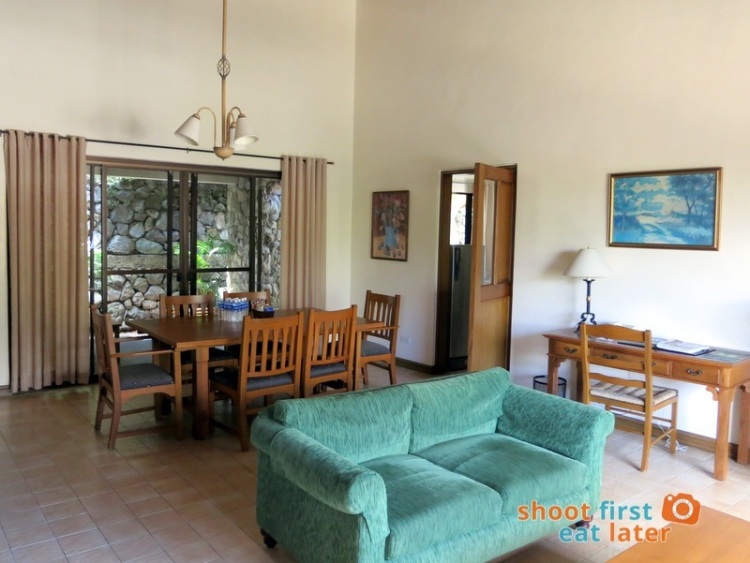 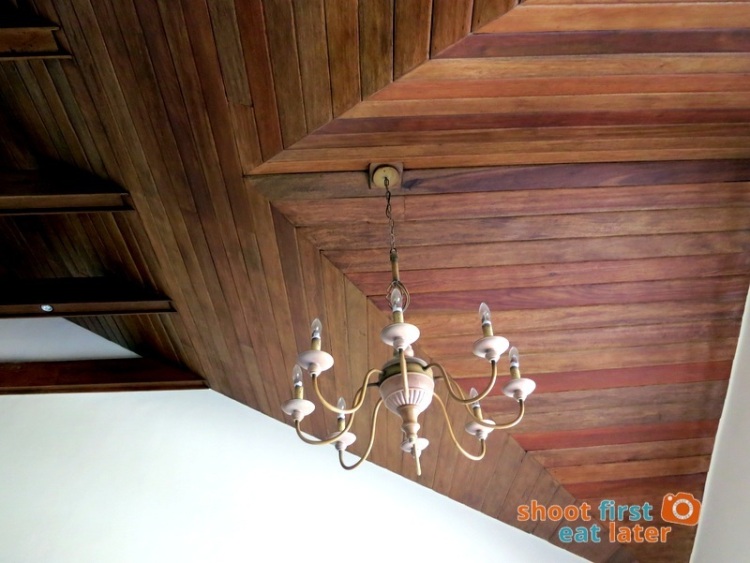 Since the cottage had beds good for 6 people only we had to request for 4 extra beds. They did an excellent job of arranging the extra beds.

I slept in the bed next to the fireplace. Since there was an electric outlet at the bottom of the fireplace my bed also became a charging station for all the cellphones and iPads. I must say this was one of the most comfortable folding beds I’ve ever slept on.

The master’s bedroom had a safe in the closet and a large bathroom.

It was the only room that had a tv.

The bathroom seemed newly renovated and it was very, very nice.

We loved the large rain shower head as well as a separate hand held shower.

They removed the desk to fit in an extra bed. 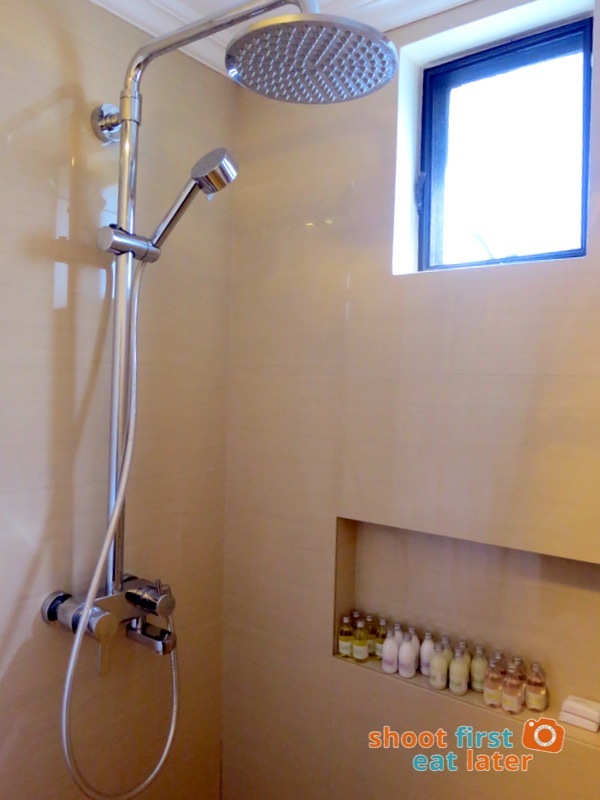 Five pieces of each of shampoo, conditioner, body wash and lotion. Cute huh?

The shower cap and toothbrush were wrapped in paper thus the eco label. 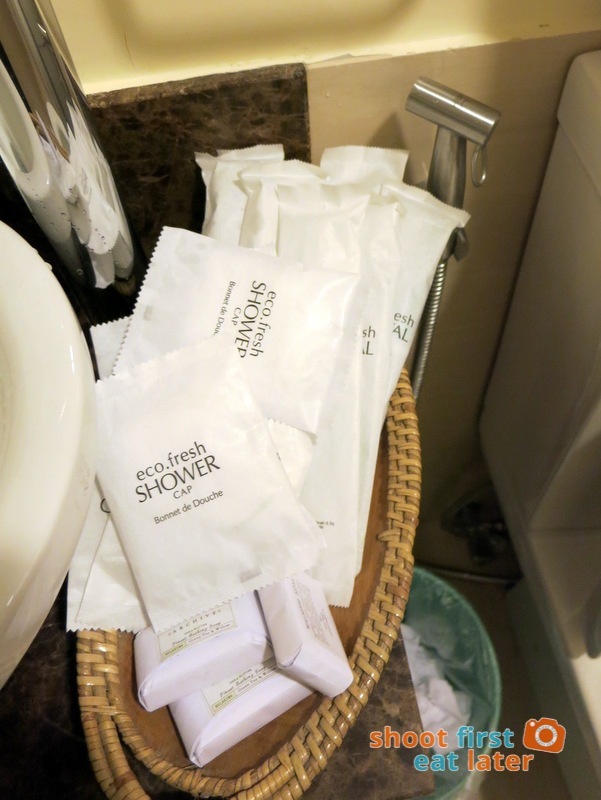 What happened to the tables in the bedrooms? They placed it in the hallway and it became our luggage rack. In case you’re wondering we stayed for two nights.

The kitchen was fully equipped it you want to cook a full meal. We mainly used the refrigerator to store and drinks, cheese and leftovers from dinner. We also used the microwave to warm up our dinner on the second night when we just decided to stay in and ordered food to be delivered. 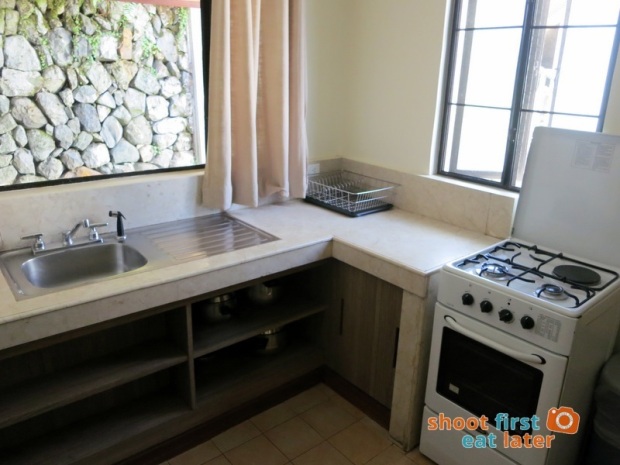 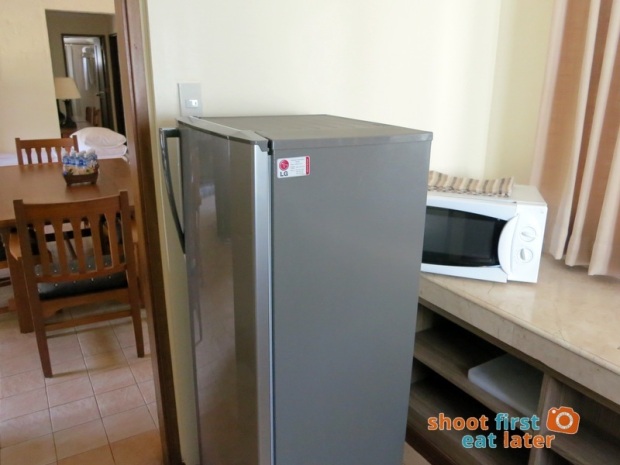 There was also a driver’s quarter with its own bathroom. I wasn’t able to take a picture of the outdoor grill which you can also use. 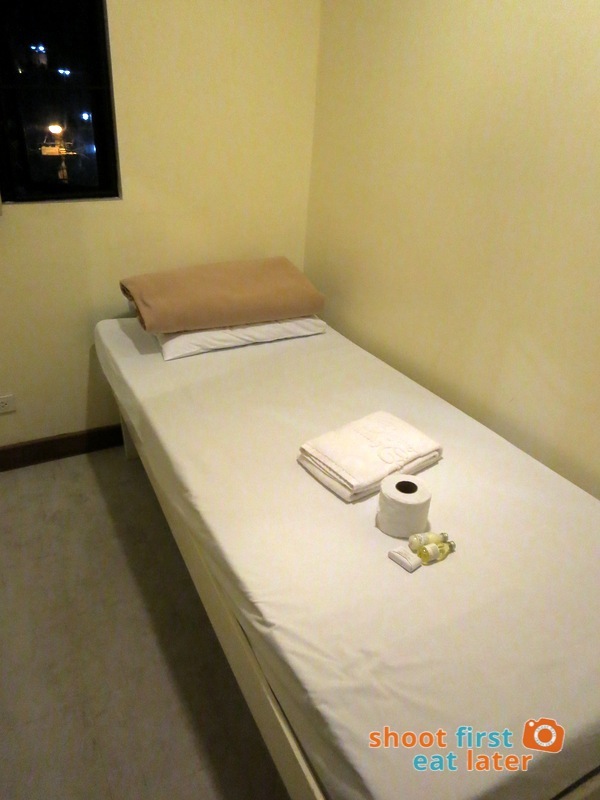 The breakfast buffet was now inside a room. Just like before they a different selection each day which wasn’t exactly a good thing since I was looking for the super yummy beef tapa on the second day.

I was sad because my favorite longganisa wasn’t served both days.

Here are some pictures of my friends having a blast in Baguio.

I’m happy to report that several bags made it back to Manila. 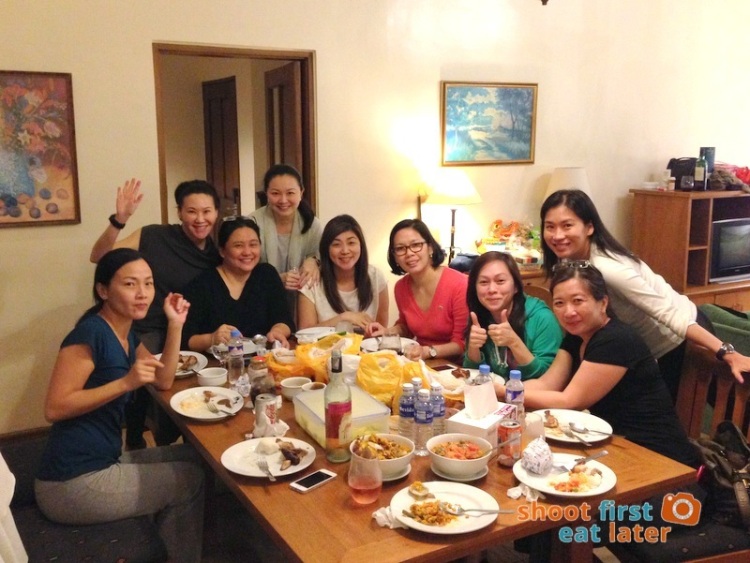 The drinks that made me very, very happy. 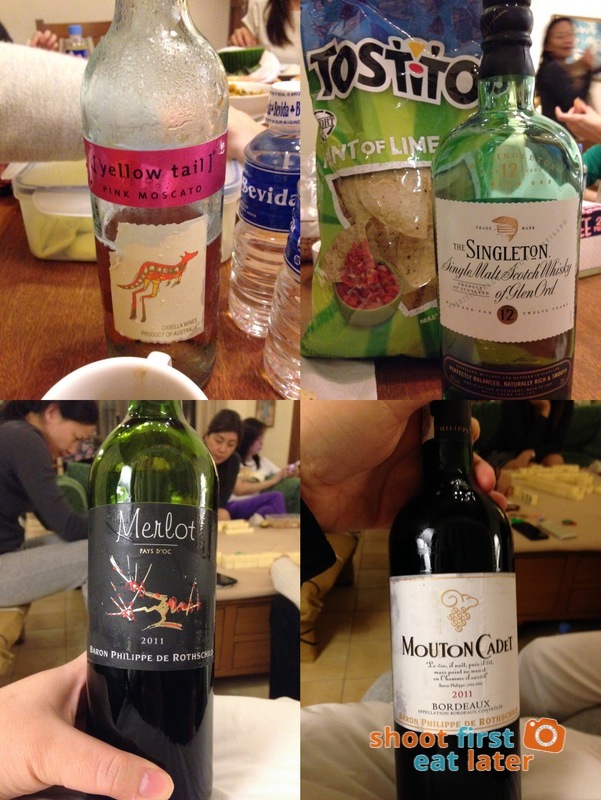 My friends spent the second afternoon playing mahjong into the wee hours of the morning.

Look at the hand my friend Deb got. She won even before the game started.

This is what Deb and I look like after a bottle of Singleton and two bottles of wine. Jenny on the right looks drunk but she didn’t drink anything. 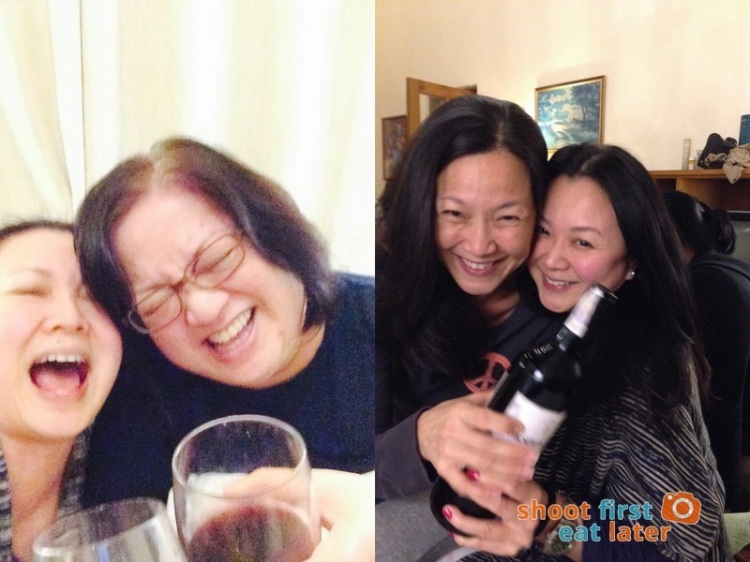 The last task before going home was to pick up our order from Baguio Country Club  of 60 raisin bread, 12 cheese bread and 50 banana bread.

I don’t even know how they packed two vans with all the luggages, veggies and all these bread. Anyway it was a super fun vacation with all my friends. Hopefully we repeat this again soon.