I apologize for the quality of the pictures. I didn’t know there was going to be a program and lots of celebrities so I didn’t bring a camera. I only used my iPhone to take these pictures.

You get a nice view of Greenhills Shopping Center when you buy movie tickets.

Here are some celebrity shots.

Sorry I don’t know the names of these young stars. 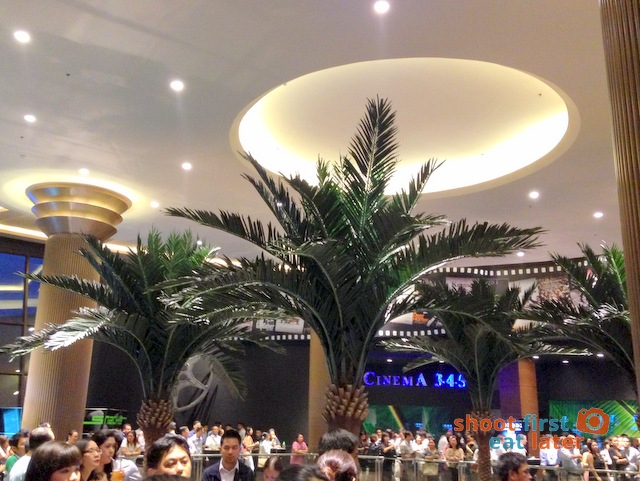 Here are some shots of the theater. Blue LED lights were used all though out. 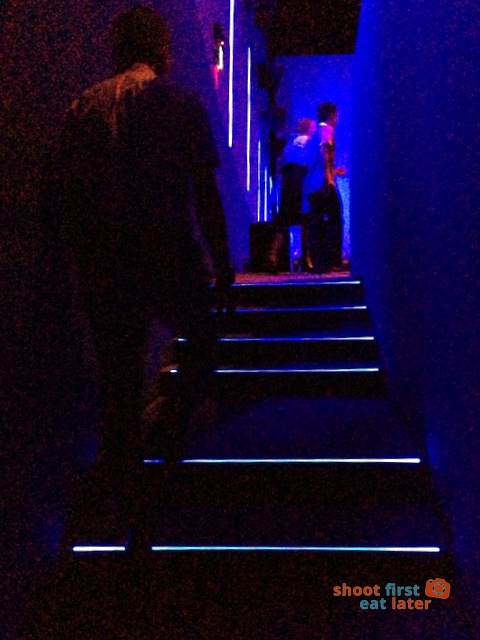 There were two levels inside. The movie screen seemed taller than the other theaters in Greenhills.

The lighted seat numbers were embedded on the steps. 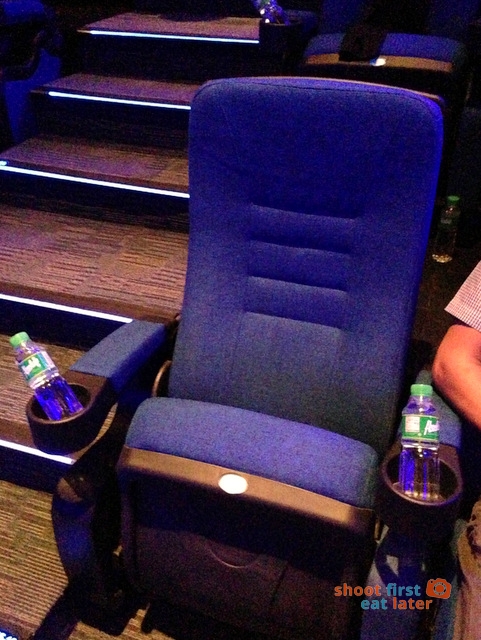 Free popcorn was handed out.

A video about Dolby Atmos was shown. You can watch the video here for a explanation on how Dolby Atmos differs from ordinary surround sound.

Some accolades about Dolby Atmos: (source)

“Dolby Atmos is fantastic from a sound quality position. We can now hear full-range surround speakers, meaning that when we pan from the front to surround, the sound does not change in quality. The overhead speakers give us the opportunity to place the theater patron really in the location.”—John Neill, Park Road Post Production

“Given the choice between a theater with Dolby Atmos and one without, we’ll always choose the one with. . . .”—Ben Drawbaugh, Engadget

“The use of Dolby Atmos technology has so far been seen . . . as a boon for theaters trying to differentiate themselves from the traditional home theater.”—Clint DeBoer, Audioholics

Asides from speakers at both sides and the front of the theater there were also speakers on the ceiling. The effect was the sound was literally running around and above you for a totally immersive and sometimes loud experience. 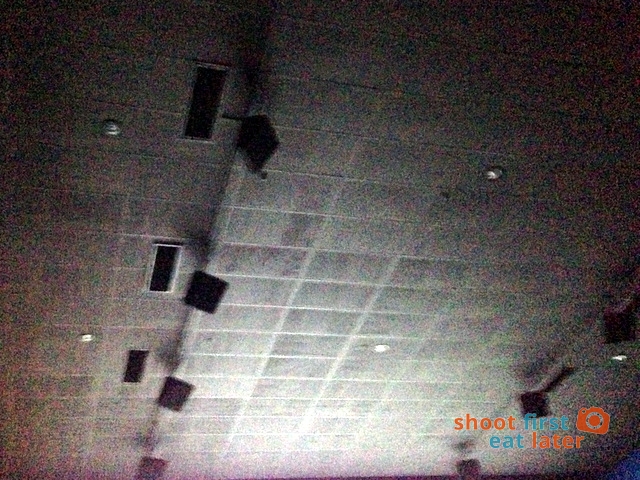 I didn’t think I would enjoy a movie about alien creatures and giant robots but Pacific Rim was quite entertaining. The lead actor Charlie Hunnam was a cutie. The sounds of robots and aliens fighting could sometimes get too loud specially with the enhancement of Dolby Atmos but it’s part of the experience.

Here’s a list of upcoming movies with Dolby Atmos: (US show dates)

When you watch a movie in these new Greenhills cinemas make sure to bring a sweater because it’s freezing inside.