We had to walk after our heavy and yummy lunch and what better place to do that than at Colonial Williamsburg which was one of the top tourist attractions in Virginia.

There was a guided tour you can join but we decided to walk around ourselves.

Colonial Williamsburg is all about the sights and sounds of the 18th century.

Experience life as it was in our nation’s yesterdays. Explore the homes and buildings where men like Thomas Jefferson, George Washington, and Patrick Henry inspired the fight for independence.
from History.org

All the performers were in costume and always in character. 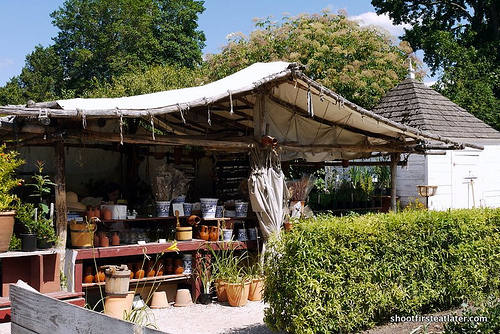 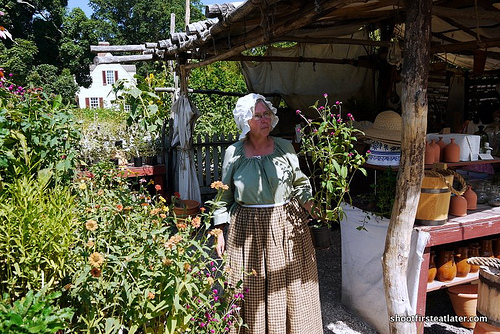 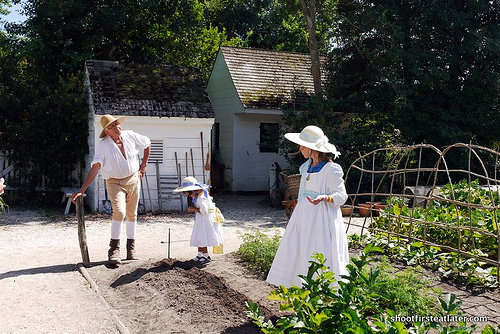 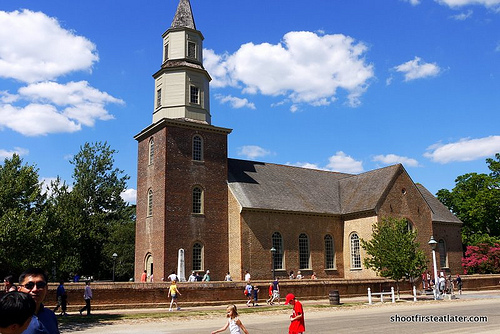 Ethan was hot and bored. 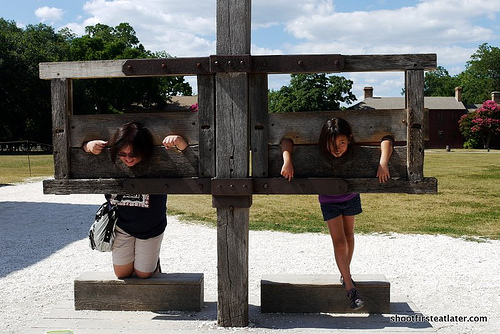 off with their heads!

Want some refreshments? Drinks and snacks were sold here. 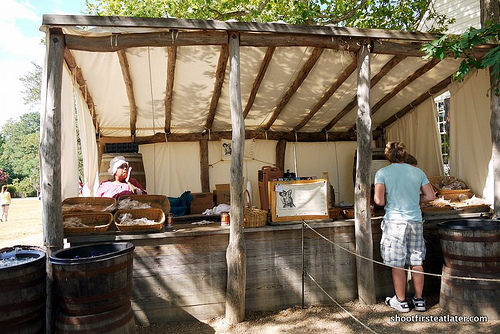 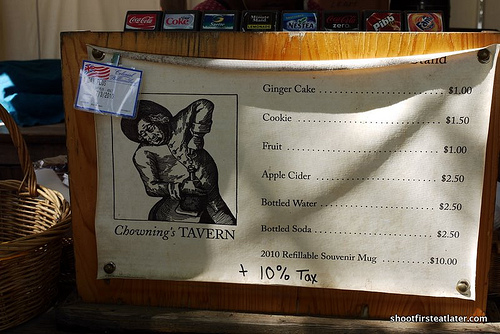 One of the most popular places was the Market Square where they sold replicas of merchandise from the 18th century. 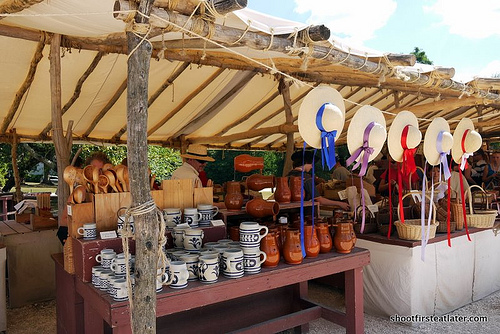 These were the toys kids played with before. There were no ds, ps3, iPhone, etc. Just imagination and fun. 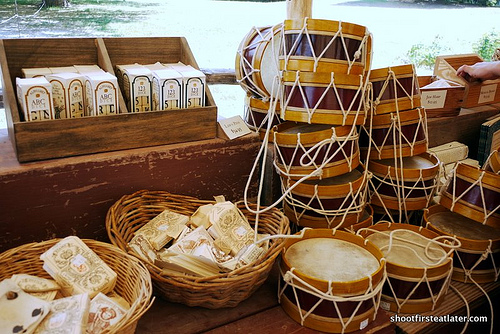 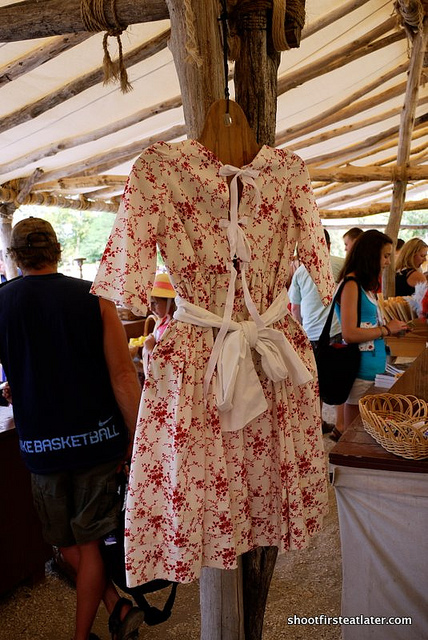 Erin reminded me of Laura Ingalls from Little House on the Prairie. Of course she had no idea what that was when we told her.

This was the Merchants Square which had over 40 shops and services.

Colonial Williamsburg was a pretty place to visit specially if you’re a history buff.

One thought on “Colonial Williamsburg”